Helicopter fishing in Alaska is an important part of our operation. We are the only helicopter flight program on the Alaska Peninsula. As with our fixed-wing aircraft, the helicopter maintenance is highly scrutinized beyond FAA regulation. The dependability and safety of our flight program is overseen by professionals as the highest priority.

Our 1957 De Havilland Beaver on large “Tundra Tires” has been the primary workhorse for the past 23 years at Wildman Lake Lodge. Over the years, every board, nail, gallon of fuel and piece of equipment has been delivered by aircraft, mostly in the Beaver. This iconic Wildman airplane is recently underwent its second total restoration since coming Butch first bought the plane in 1989. After an 8 month restoration in 2017, the Beaver rejoined the Wildman fleet with a new engine and sporting a new red and white Wildman paint scheme and matching interior.

During the season our twin engine Navajo Chieftain, in conjunction larger Beech Airliners flown by our friends at “Lake Clark Air”, carry passengers and supplies from Anchorage, while the role of our bush equipped single engine fleet is to safely transport guests and guides between the lodge and our favorite fly out fishing destinations.

Our Lead Pilot and Lodge Owner Gary “Butch” King, has been flying the Alaska Bush since 1969. Each morning, after studying the current weather and forecasts, Butch will decide what the best aviation options are and announce the days fly-out fishing plan during breakfast.

Generally, he likes to fish half of the guests with guides on the local river and fly other half to fish a neighboring river. The next day we switch, so everyone enjoys a tremendous variety of different fishing and wildlife encounter options during a week at Wildman Lodge.

Our Lodge is equipped with seven Lowe Jet boats maintained by our experienced and licensed boat captains. Guide staff team together to perform preseason maintenance on all vessels to assure proper running of all our Yamaha outboard jet drives. You can simply sit back and relax as our staff confidently navigate our rivers and delivers you to our finest fishing locations. Whether you are headed down river in search of wildlife or simply looking for the next bend in the river chasing the fish of your dreams, our equipment will get you there and back safely.

Salmon fishing in Alaska, chasing Rainbow, steelhead or arctic char?  We have the perfect combination fly rod and reel to accommodate you. The lodge is equipped with Echo 6 and 9 weight rod and reels; these fine rods have proven their ability to withstand the battle that awaits you. Our fly rod rental program allows any angler the chance to try fly fishing. We encourage all anglers to give fly fishing a try as all of our staff are experienced fly fisherman with the utmost patience to teach any angler the basics.

Also available is our complete line of spinning rods and reels. Our lineup of light, medium and heavy weight rods has you covered for all species and Salmon fishing in Alaska.  In case you forgot your favorite flies or spinners we are sure to have what you need in “Kate’s Tackle & Fly Shop” our pint size gift shop here at the lodge. 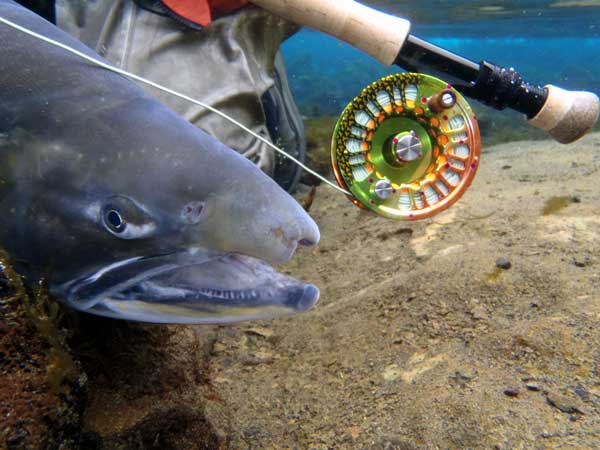 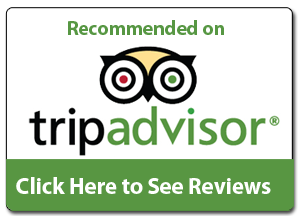